Does It Really Only Take Five Years To Realize Your Dreams?

Five years. That's what we told ourselves when we started MySuperFoods. We had five years from the day we started to realize our biggest dreams. Apparently, that was the allowable amount of time for these two Type-A entrepreneurs. Every. Single. Dream. And that's the honest truth, which is not totally easy to admit, knowing that we started the company in 2011. Some quick math will give you an idea of how many years it's been.

If you haven't seen our products in every single store in your town, then we haven't realized the dream. Don't get us wrong, we know that dreams and success can look like a lot of different things. And it depends on your definition. This idea of "being everywhere" is a bit extreme. But that's the thing about brutal honesty. Even though we have certainly realized many of our dreams, creating and building and growing something truly amazing here, total honesty means telling you that our first "five year dream" looked something like total world domination. And we aren't quite there.

I'm sure there is some psychological reason behind setting a timeline, but it must have been to allow for enough time to get a lot of things done but also not so much time that when it happened, we wouldn't be too old to enjoy it. For us, back then, that looked like five years. 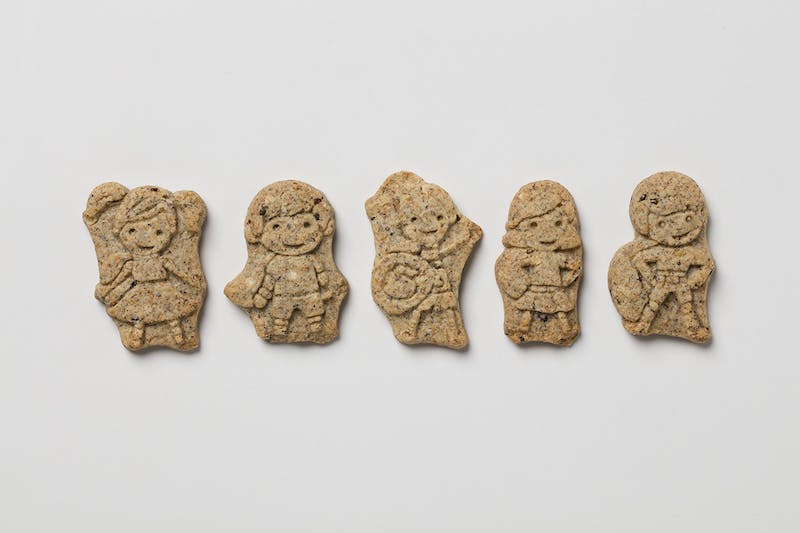 We spoke the five year dream into so many things that I don't think we even realized it until we started approaching the actual five year mark. It was like the slow motion finish of a close running race. Except we weren't in the slow motion part because 50 yards back, we slowed to a jog, looked around and stepped out of the lane into the grassy center of the track. We did a 360 spin around the circle and saw the successes, the failures that led to better things and the hindsight that only comes from glancing back to see how far you've come. Did five years even matter? Of course. It was our history. But did it define everything? Not even close.

15% off your next order | check your email for code